The latest invention of Google is the all-new Android 9 Pie that has just come with several impressive features that are capable enough to hook up the users. This new version of the Android operating system is power-packed with a truly intuitive and colourful interface.

Android 9 Pie is known to be as flawless as Android Oreo in terms of speed. In addition, it has amazing features, so let's look at the six crucial ones in the article. Hire an Android app development company to take the full value of Android 9 Pie.

1. A Robust Battery That Is Adaptive & Serves Longer

Android 9 Pie is built by considering advanced AI algorithms that have the potential to give your battery a long life. It has the feature that uses machine learning technology in order to know which apps the user is going to use in the coming few hours.

The battery is adaptive that adjusts itself and spend energy accordingly on the mobile apps user is going to use. This allows the battery to serve the user for a longer period of time without charging.

2. Flexible Brightness That Adjusts In Accordance With The Environment 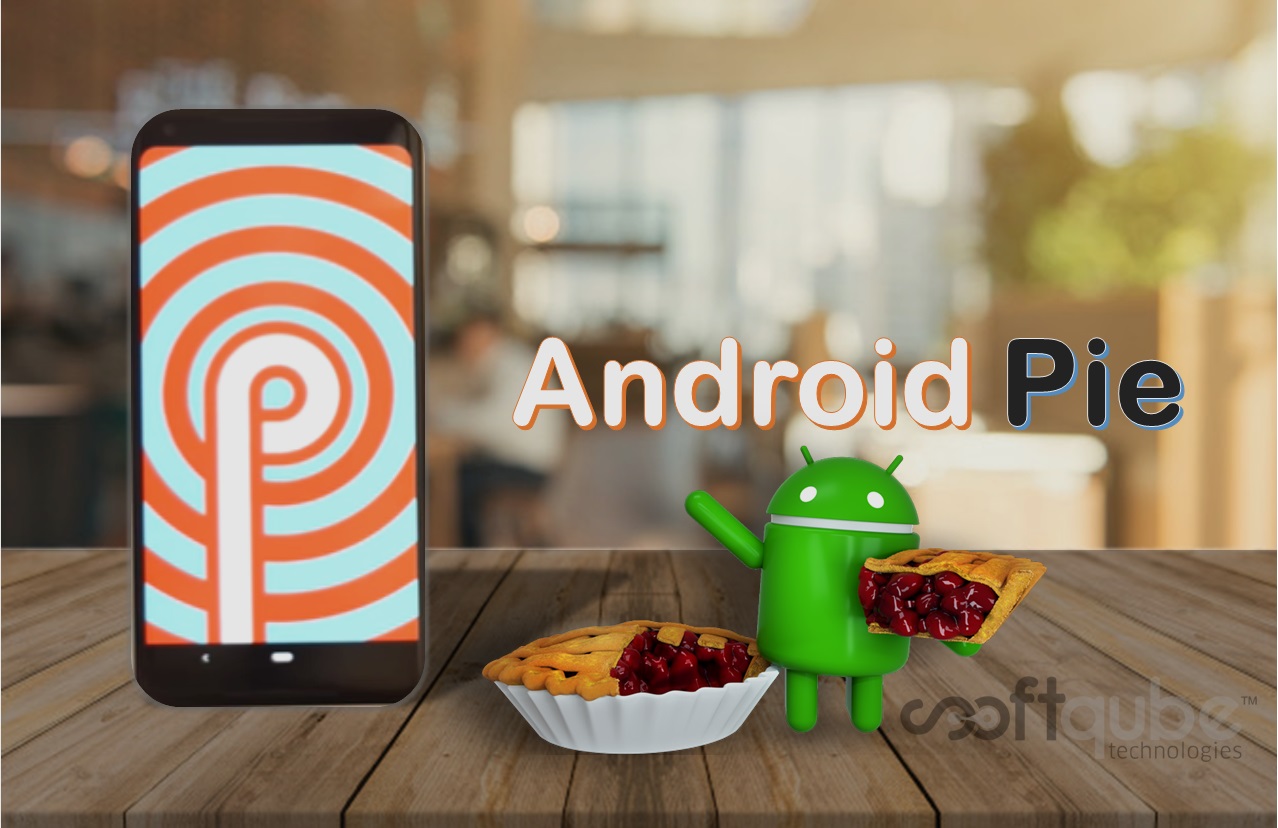 The OS is built in such a way so that a user can accomplish his tasks quickly. The app actions learn and study the behaviour of the user for a certain period of time and then analyze the data and display predictions on the basis of the results.

For example, if a user has just connected his headphones to the phone, it will automatically show him the last playlist to which he was listening to. It saves a lot of users' time and efforts.

4. Slices To Make Your Search Easier

One of the most striking features of Android 9 Pie is Slices. It makes the entire process of Google search easy and simplified for the users. Whenever a user performs a quick search on Google, this feature displays a part of the mobile app below the Google suggestions.

For instance, when a user searches for Uber on Google, Slices will display the price and time of Uber below the Google suggestions. This makes it easier for users to search and explore Google in order to fulfil their specific purposes.

5. Gesture Navigation to Take Off The Burden From Your Shoulders

This is one of the most unique and revolutionary features of a smartphone having Android 9 Pie OS. This feature lets users navigate smoothly without using the buttons. The user experience design is fantastic to allow users to do so. App designers can fully leverage this feature to enable users to easily switch within different apps just with the help of simple gestures. This feature has proven to be another feather in the cap of Android 9 Pie.

6. Background Restrictions to Provide You With Better Control

Android 9 Pie gives you the power to control your battery consumption. This feature is extremely helpful in the situations where a user's phone has several apps installed that are running in the background and consuming battery unnecessarily. The main motive of this feature is to provide the users with recommendations to restrict certain apps that are draining the battery's life.

contact
Are you looking for real talent for your dream projects?
Inquiry
We will respond you in within 24 hours
Do you have a project in mind?
Let's start your project
Close
Career
Let’s make something awesome together!
Drop us a line, or give us a heads up if you’re interested in visiting us.